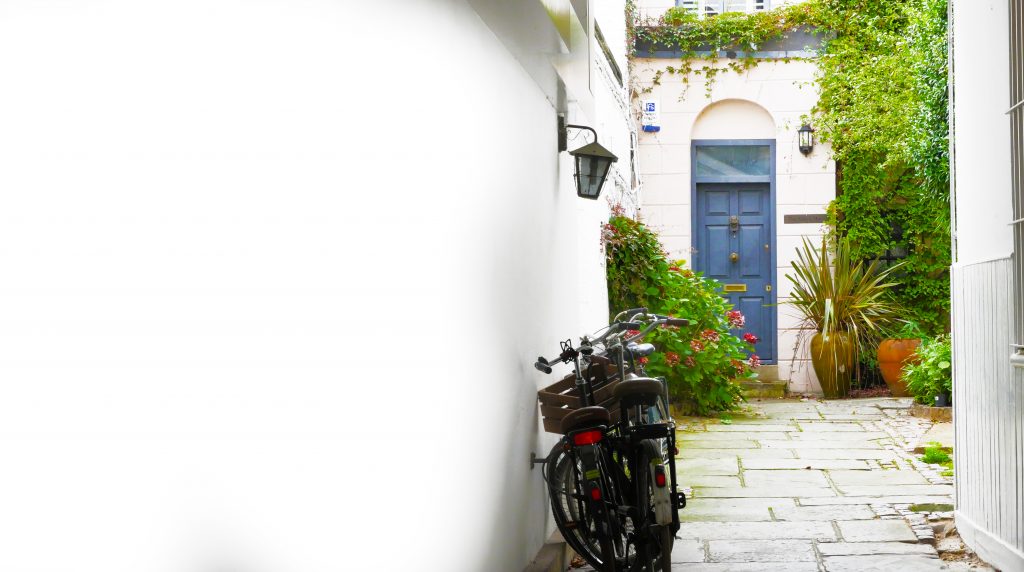 On Friday last week LendInvest released its latest financial results reporting strong growth across all key financial performance metrics for the third year in a row. We have continued on a path of robust performance and growth since year-end, including for the period following the Brexit vote. Read LendInvest CEO Christian Faes’ reflections here. 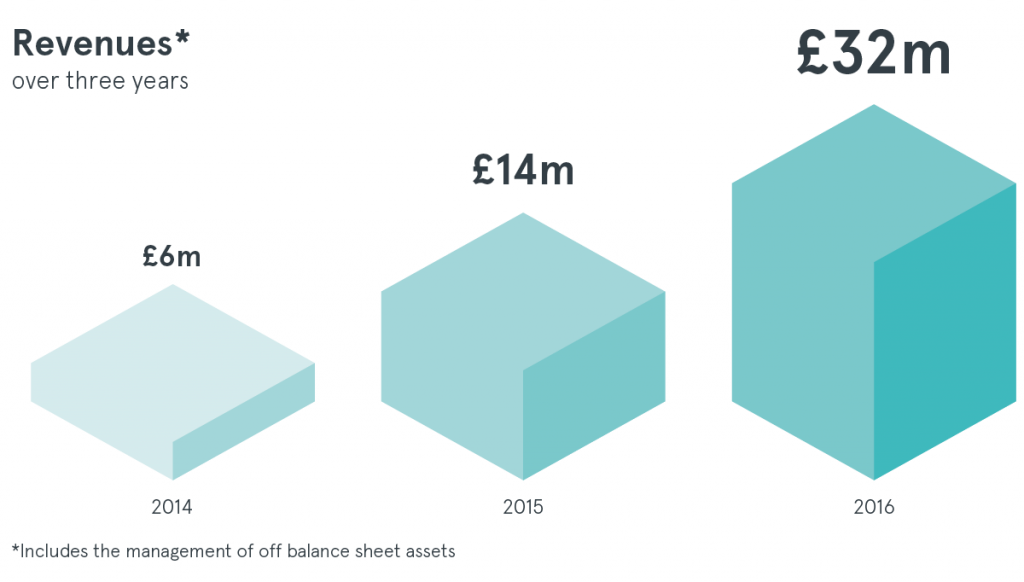 The company also reports a strong start to its 2017 financial year with performance proving resilient to the uncertainty created nationwide by the UK’s decision to leave to EU in June 2016: 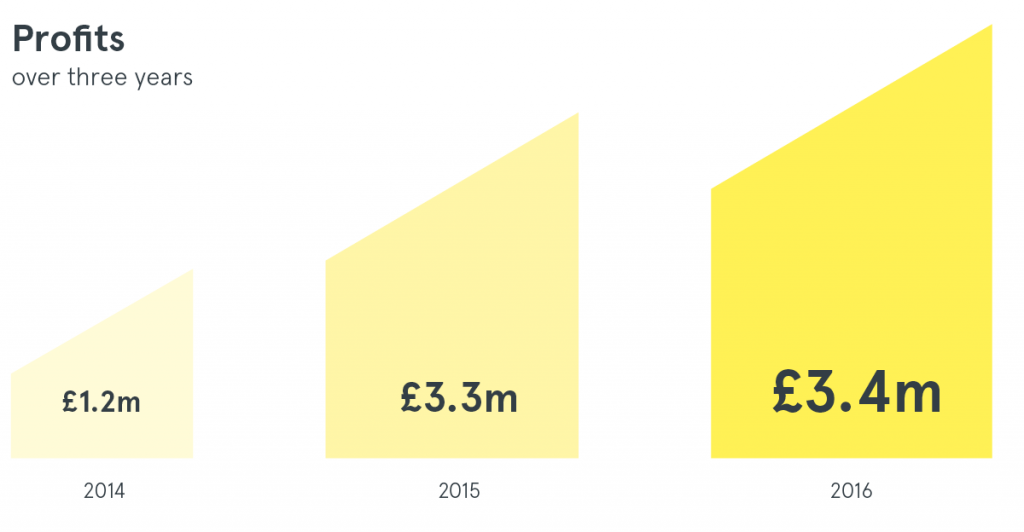 LendInvest diversified its funding model during the year to maintain a stable funding environment, increase its lending capacity, and expand the options for investors to make attractive and reliable returns in the UK’s lower-for-longer interest rate environment.

During the financial year: 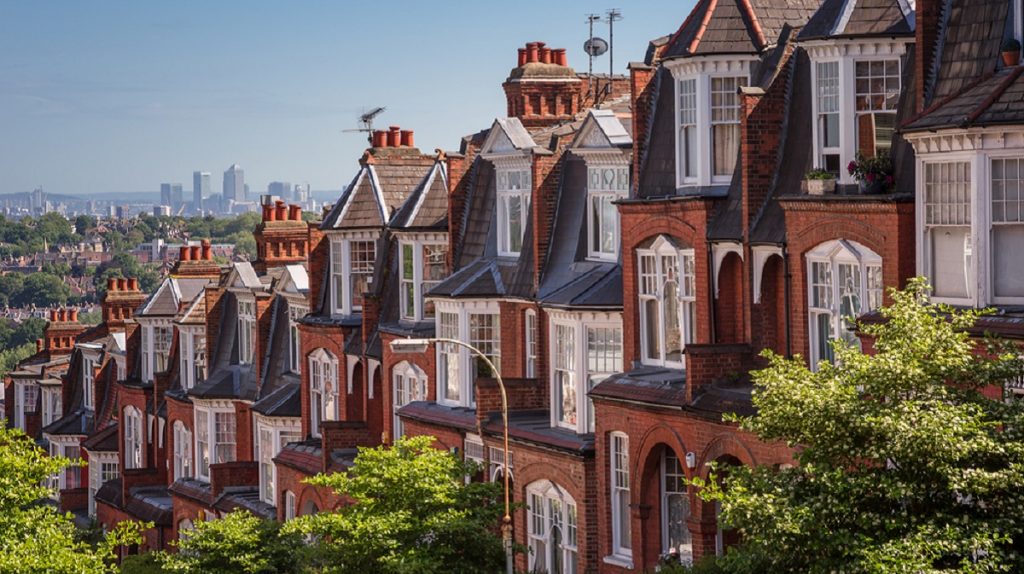 Should property developers slow down in uncertain times? 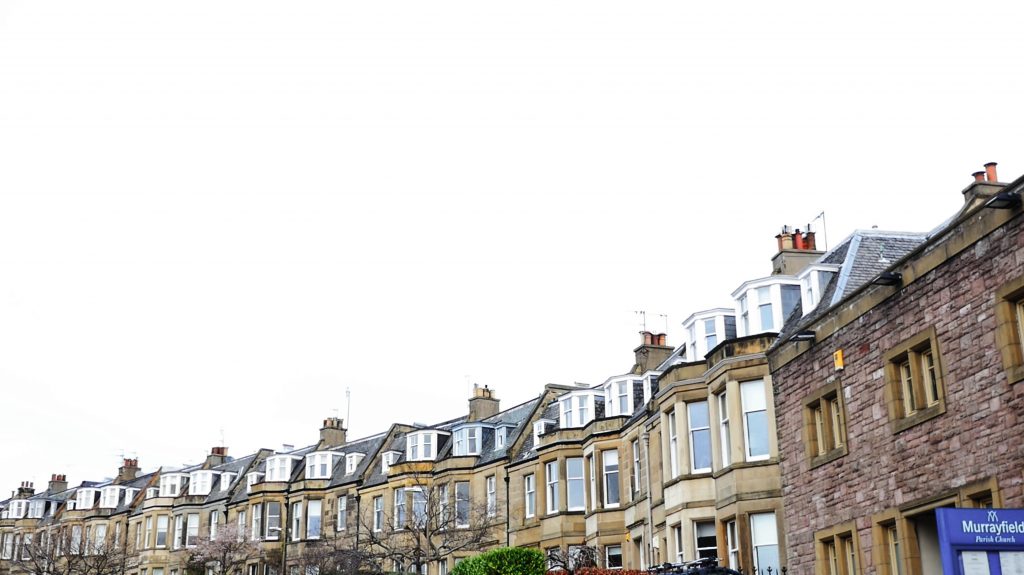 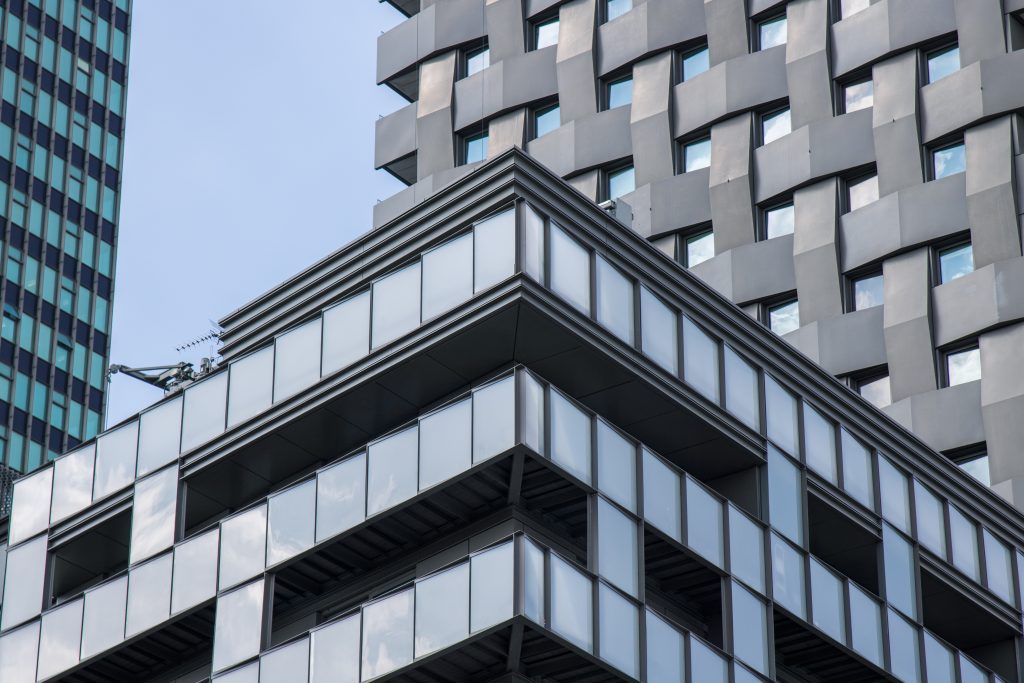