Vote for your top PropTech influencer in 2016

Because of course Twitter isn’t the sole measure of a person’s influence. And it soon became clear, through your responses on Twitter, that there were many protagonists in PropTech not featured on our list. Too many to ignore. . . So it’s time you voted for PropTech’s top people. Who have been PropTech’s top 25 influencers in 2016? It’s down to your votes to decide the final list.

Within two or three minutes you can nominate the person (or people) you think should be recognised among the top 25 PropTech trailblazers this year. You can vote for yourself too, we don’t mind!

It really could be anyone. Put simply, it’s someone who’s on a mission to spread the word about or use technology to refine, improve or reinvent the services we rely on in the property industry. They could have one year’s experience or 20; it’s their enthusiasm and influence that matters.

So how will we judge this? We’ll be taking a number of criteria into account including:

So spread the word and get people voting for the worthiest candidates. Let’s profile the true protagonists of PropTech, the people changing the future of our relationship with property as we know it.

The deadline to vote for your PropTech influencer is Monday 14th November. Get your votes in now to make sure your nominees are in the running.

Come along to our next PropTech event & find out who’s won!

There’ll be pizza and beer as usual, talks from PropTech’s pioneering entrepreneurs and we’ll be announcing the Top 25 influencers in PropTech. Don’t miss it.

Find out more about the event here.
Share this article: 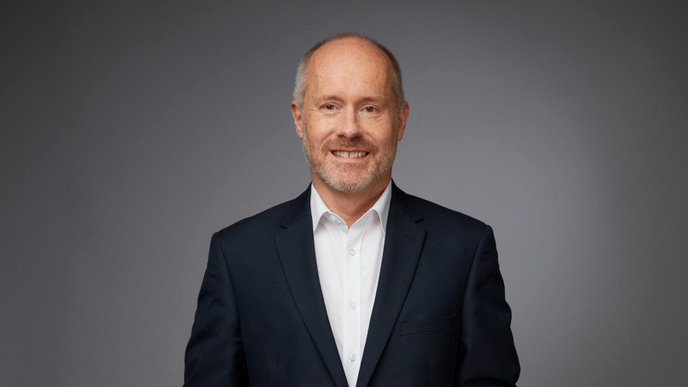 Better lending technology in 2022: looking ahead with our VP of Technology 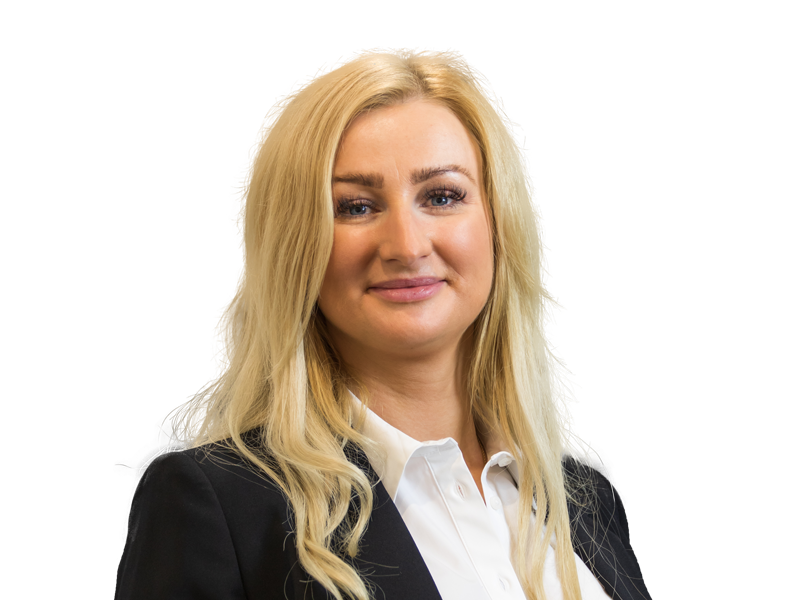 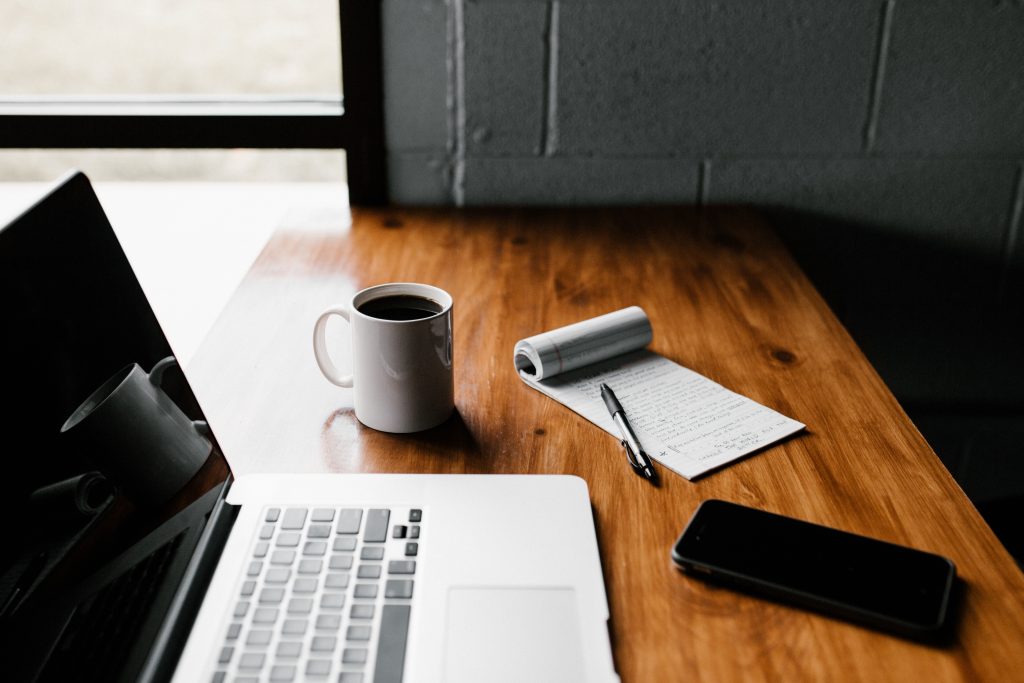