The lack of affordable, decent homes is affecting families across the whole country. Working at the grassroots with small developers, we believe the Government can do more to solve the housing crisis by lifting the barriers these SMEs face as they attempt to put more homes on UK streets. 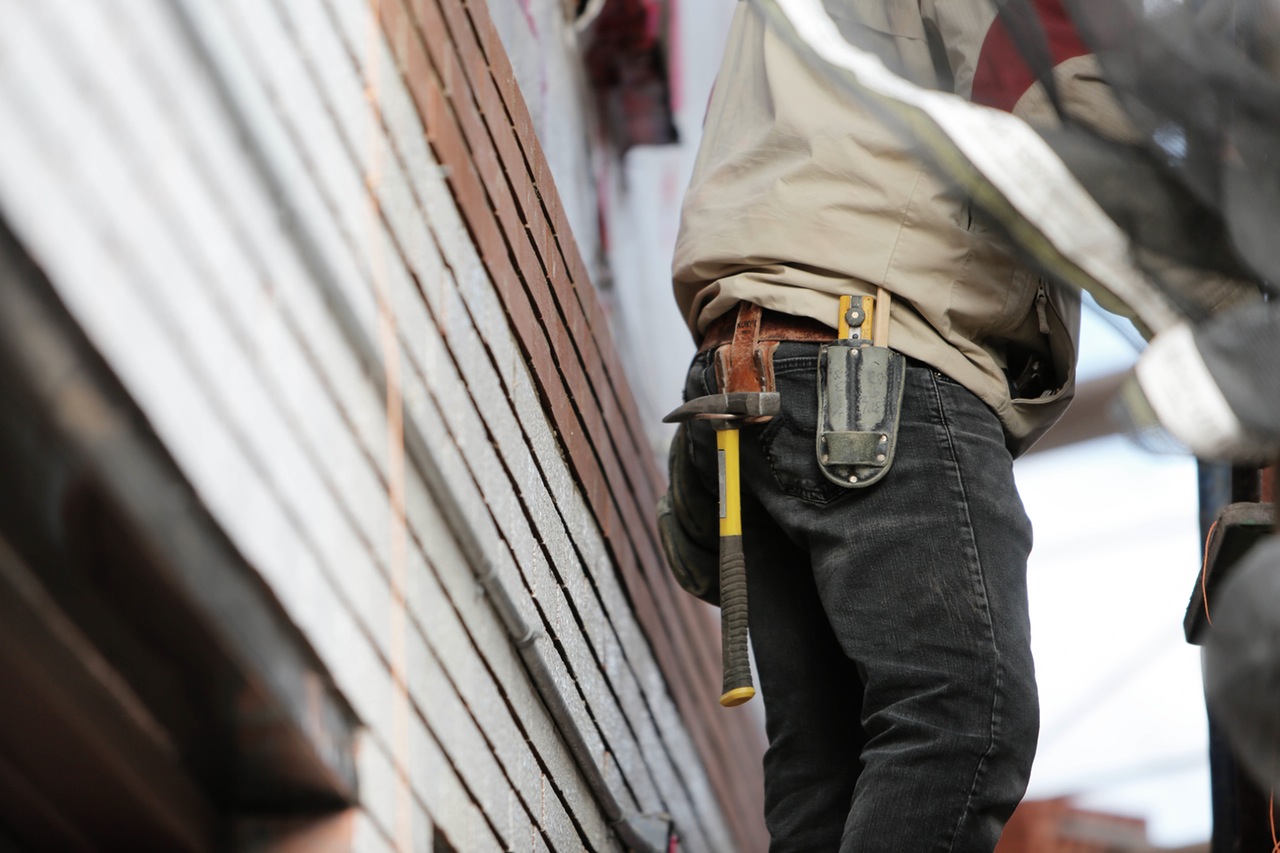 As homeownership fell in the last decade for the first time since Census records began, so too has our force of SME housebuilders: entrepreneurs capable of reversing this trend. It’s no coincidence that Britain’s most productive housebuilding period also saw the highest numbers of SME developers in operation.

That’s why in our submission to the Communities & Local Government  Committee’s Inquiry into capacity in the homebuilding industry, we highlight the challenges that are directly holding back small developers from delivering the homes that we need:

“Measures should be taken to address the shortages in land, opportunities for finance and the lack of skills in the sector to truly get Britain building.”

We set out the following recommendations to reboot the growth of small-scale builders in the UK, and so begin to address the housing shortage: