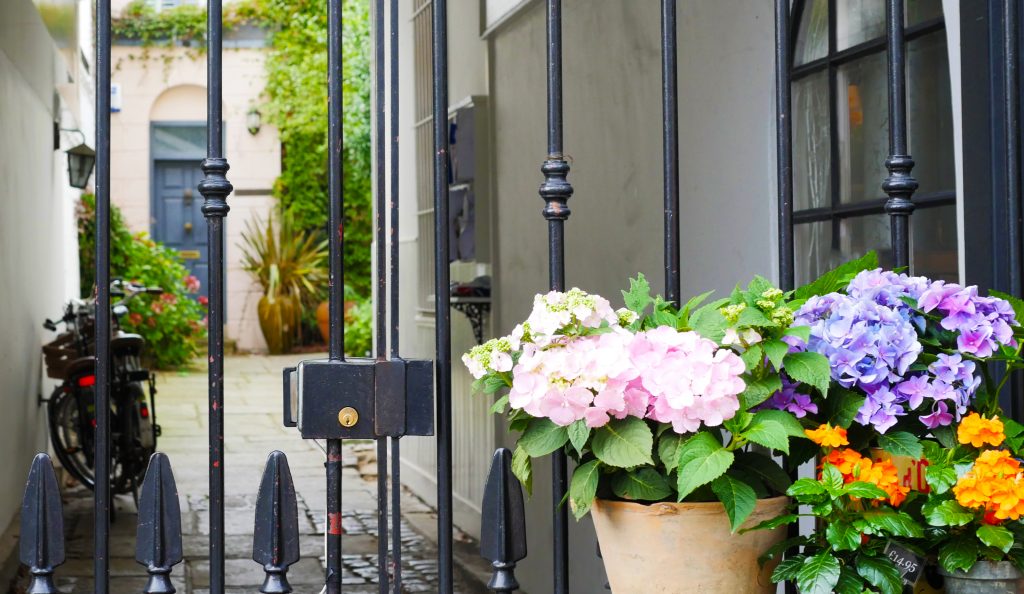 #9 Your round-up of the latest property market commentary

Here’s this fortnight’s round-up of the latest commentary and activity in the property market.

Bank of England monetary policy not to blame for housing bubble: Andy Haldane, the BoE chief economist, defended the decision to extend quantitative easing, saying that it was not to blame for the housing crisis. Instead, he suggested that the crisis was due to the lack of housebuilding in recent years.

Moving country is an increasingly attractive option for home-seekers: New research from relocations firm MoveHub has shown that the UK ranks as one of the hardest countries for first-time buyers. With that in mind, the Huffington Post reports on countries where home-buying is an easier endeavour.

Mortgage lending down 6% from December: The Council of Mortgage Lenders estimates that gross mortgage lending reached £18.9 billion in January. This is 6% lower than December’s lending total of £20 billion, but 2% higher than the £18.6 billion lent in January last year. This is the highest lending total for a January since 2008 (£25.2 billion).

London sees lowest number of home movers since 1991:  Data from the CML shows that home buyers in the capital borrowed £24.5bn for house purchases, amounting to 75,800 loans, which was down 7% year-on-year. This is the fewest number of loans made in London since 1991.

New financial services trade body appoints chair: A new financial trade body that will merge and replace organisations such as the Council of Mortgage Lenders has appointed Bob Wigley as chairman. The as yet unnamed entity will integrate the remits, skills and capabilities of the CML, the Asset Based Finance Association, the British Bankers’ Association, Financial Fraud Action UK, Payments UK and the UK Cards Association.

HCA commits land and investment in Chichester: The Homes and Communities Agency, to be restyled Homes England later this year, has started deploying money announced in the Housing White Paper. The HCA will commit its land, a 18.3-acre site at Lower Graylingwell, to the deal, along with a small amount of money from the loan fund, believed to be less than £5m to pay for infrastructure changes.

Will.i.am to invest in challenger bank, Atom: The music artist and tech investor is reported to have been granted a £4m stake in Atom Bank, which launched its first intermediary-only mortgage last year. Will.i.am will act as a PR spokesperson and board member for the bank.

The property market digest is brought to you by LendInvest, the leading online business for property lending and investing.