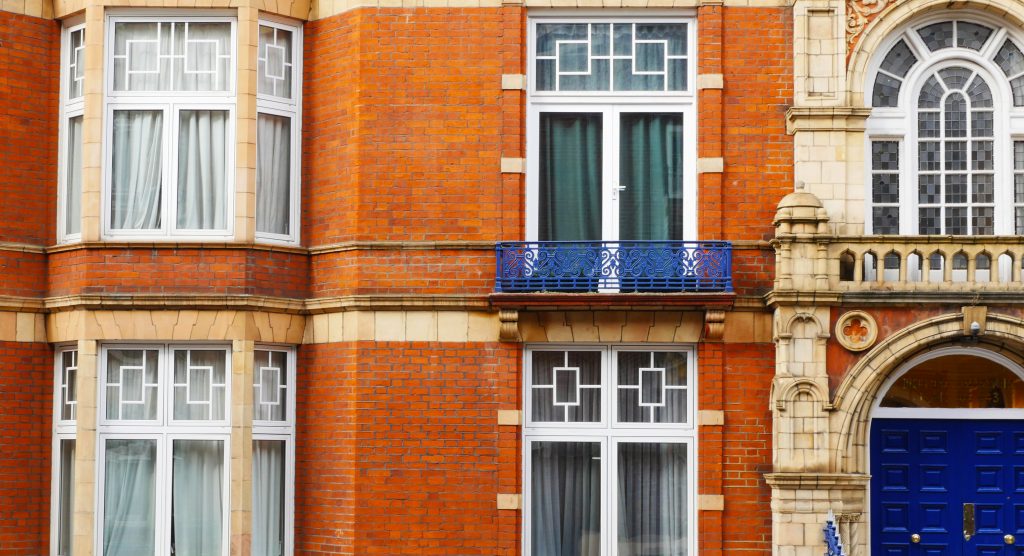 #5 Your round-up of the latest property market commentary

June saw the UK vote to leave the European Union. With many bracing themselves for the worst in the wake of the vote, it became clear that there was no need for knee-jerk panic.

While we’re not out of the woods – the impact of Brexit is yet to be felt, other changes in 2016 will come to shape the future of the mortgage market. The Mortgage Credit Directive for example, which regulates second charge for the first time. Announcements by the PRA on tougher buy-to-let standards and the introduction of the stamp duty surcharge have sent shockwaves through the mortgage industry.

With the FCA announcing a mortgage market review just weeks ago and a push for innovation in the industry (PropTech, robo-advice etc), it’s fair to say that regulation has been the single largest consideration for the UK mortgage and property sectors over the past year.

Predictions for the property market: From a U-turn on the Stamp Duty Land tax hike to price growth forecasts and the outlook for the rental sector, property experts suggest that 2017 will be an important year for the property sector as the government launches the first White Paper on housing in a generation.

CML’s pessimism over property in 2017: In neat bullet form, the CML outlines what it expects in the coming two years for the mortgage and property markets. Some highlights (or lowlights) include:

Why 2017 will be the year to adopt PropTech: From virtual reality and drones on development sites to blockchain for mortgage valuations, this is how some of the property industry’s leading technologists see the path of PropTech in 2017.

Warnings over mortgage market plateau: The Council of Mortgage Lenders has warned that the market is likely to “plateau until 2018”. It has cut its forecast for gross lending in 2017 to £248bn from £261bn, commenting that it has a more “pessimistic” view of the market in light of stamp duty and regulatory changes, particularly for buy-to-let landlords.

7.3% decline in transactions in November: The year-on-year fall signals that buyers and sellers are “sitting on their hands waiting for market apprehension to subside”. While the figure was 0.8% higher than October, it remains significantly lower than the same time in 2015, before the introduction of stamp duty surcharge, changes to tax relief and strict new lending criteria.

A surge in house prices is good news for pensioners: According to the Equity Release Council, house prices in England have risen to 10 times the average pensioner’s yearly income. This signals that housing equity is likely to be an increasingly important source of income for pensioners for years to come.

84% of property sales fall short of asking price: More than four in five homes for sale ended up being bought for less than the asking price in November – the highest number in at least three years.

Landlords consider ditching letting agents: A survey by the National Landlords Association has found that 47% of landlords are prepared to reconsider using letting agents in 2017 as they feel the impact of the removal of tax relief on mortgage interest.

Supply is a ‘major constraint’: RICS forecasts house price growth of 3% nationally, but supply remains a major constraint and something that must be addressed with urgency.

Listen to RICS on the Today Show here.

Soaring property prices lock out under-25s: A study by the Local Government Association and estate agents Savills found that in two decades, the proportion of young Britons owning their home has fallen from 46 per cent to just one in five.

Slowdown in London’s prime property market: In a year defined by low transactions and a crippling mix of property tax changes, CNBC’s Gemma Acton suggests that the market will be rattled in 2017 with further policy changes, but won’t enter meltdown mode. Instead, as Propcision suggests, we will see a slow, sluggish market until stimulus is found.

Bank rate held at 0.25%: With the MPC voting to maintain the current rate, the Bank of of England has said that recent strength in sterling will limit the rise in inflation in 2017.