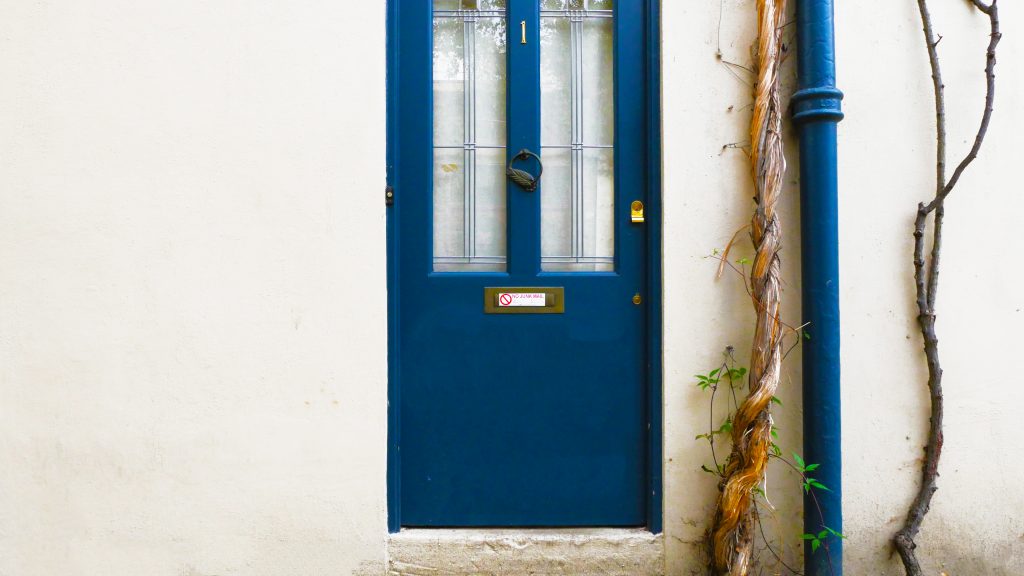 #3 Your round-up of the latest property market commentary

A few highlights from the past week. . .

And here’s this fortnight’s round-up of the latest commentary and activity in the property market.

Generating headlines this week has been the Autumn Statement, perhaps which unsurprisingly avoided addressing frustration felt by many in the property industry over Stamp Duty changes introduced in March. Instead, he focused on infrastructure investment.

By switching mortgages, borrowers could save £2,800 a year

Overall mortgage lending down in October

Treasury’s stamp duty receipts will be higher than expected

RICS calls for brownfield land to be opened up for development